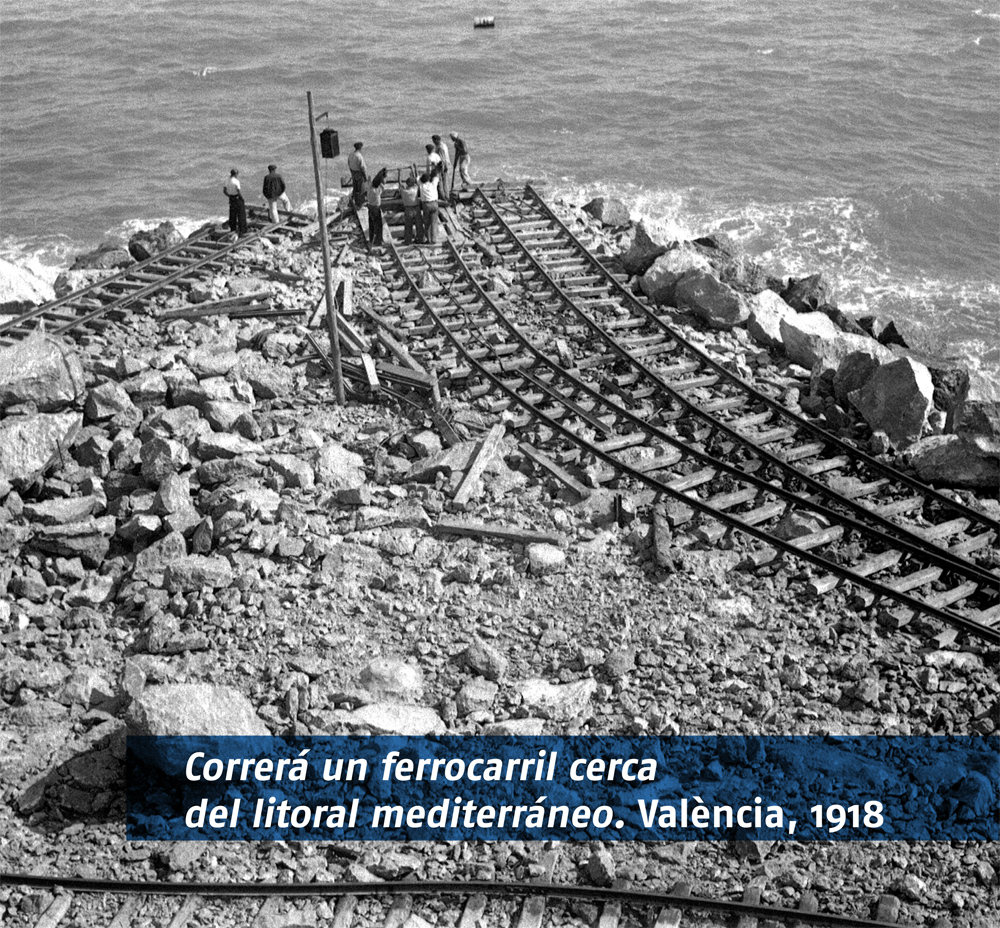 The title of this book and the associated exhibition evoke the millennia of history of communications along the Mediterranean arc, starting with the Roman road known as the Via Augusta along the peninsular coast, from Cádiz to the Pyrenees. This infrastructure was the basis for the road and railway network as we know it today, yet to be completed. We consider this task incomplete because our current situation stems from the lack of an overarching policy in the Middle Ages and early modern period. When such a policy emerged in the eighteenth century, it consisted of a radial layout, with Madrid in the centre. Now, in the twenty-first century, we are still debating this transport network’s potential within the Trans-European Transport Network (TEN-T).

For this project, archive documents were utilised to shed light on the social, cultural and economic context that stirred up calls for improved infrastructures in this dynamic period, characterised by export-based agriculture, expanding industry and fledgling tourist trade. Most proposals were blocked or postponed due to the social, economic and political reality at the time. In our present, it is important to aspire to better, but it is equally as crucial to examine the causes of past failures in order to progress and adapt to new realities and needs in a constantly changing world. In short, the Mediterranean Corridor, backed by personalities like Ignacio Villalonga a hundred years ago, is now emerging on the network of European priority corridors as a future opportunity for a solid, cohesive and well-connected Europe. 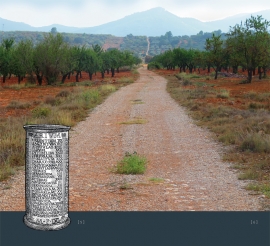 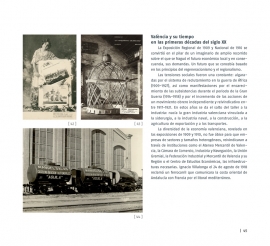 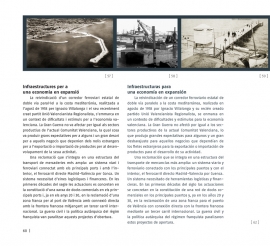 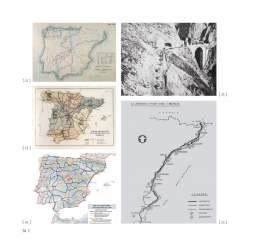