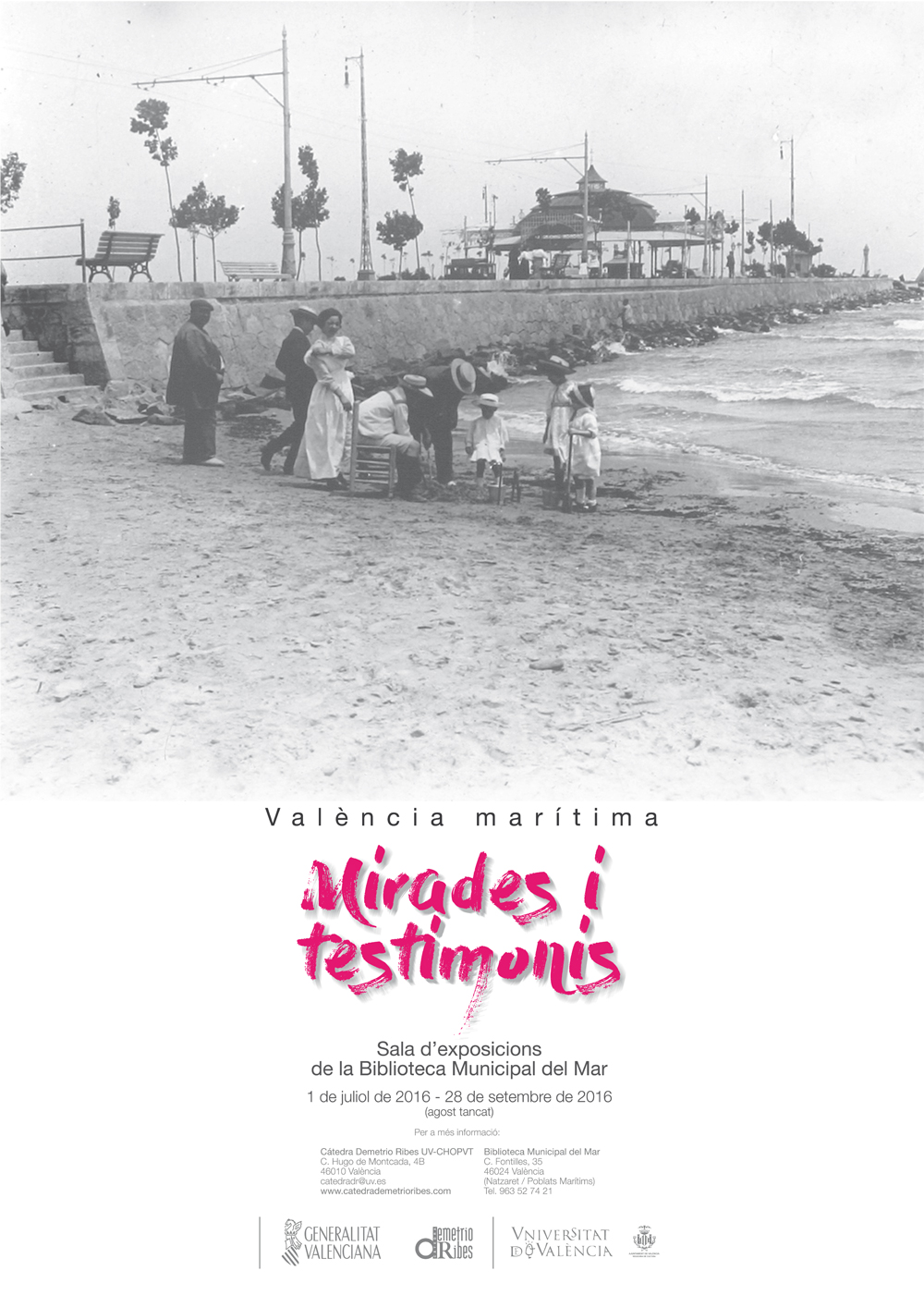 This exhibition looks at perspectives and testimonies of maritime Valencia through 60 historical photographs spread out over five sections.

We begin with the first photographic testimonies, including the first reports carried out by José Martínez Sánchez and Antonio Cósmes on the occasion of Isabel II’s arrival to the Port of Valencia in 1858, as well as popular portraits immortalised by Casa Laurent. The second part looks at the collective imaginary of maritime activities and traditions, such as seine fishing, fishermen’s huts and boat building. This is followed by images depicting modernity, showing the transformation of maritime Valencia caused by the arrival of railway, a tram system, the construction of the port, new roads and the emergence of various industries and trades, all of which created a new, modern image.

The final two sections represent urban scenes and include images of the urban scenery and its functions, of streets and squares, and of unique historical buildings. Finally, the exhibition dedicates a section to the neighbourhood hosting it, Nazaret. This is the only of Valencia’s maritime neighbourhoods on the right bank of the River Turia, which has translated into its unique character, reflected throughout its history. 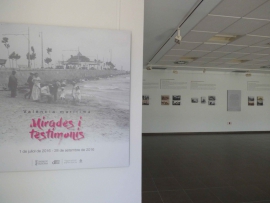 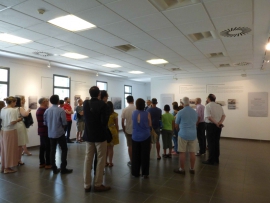 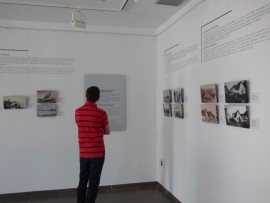 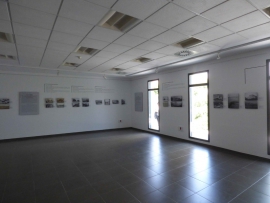