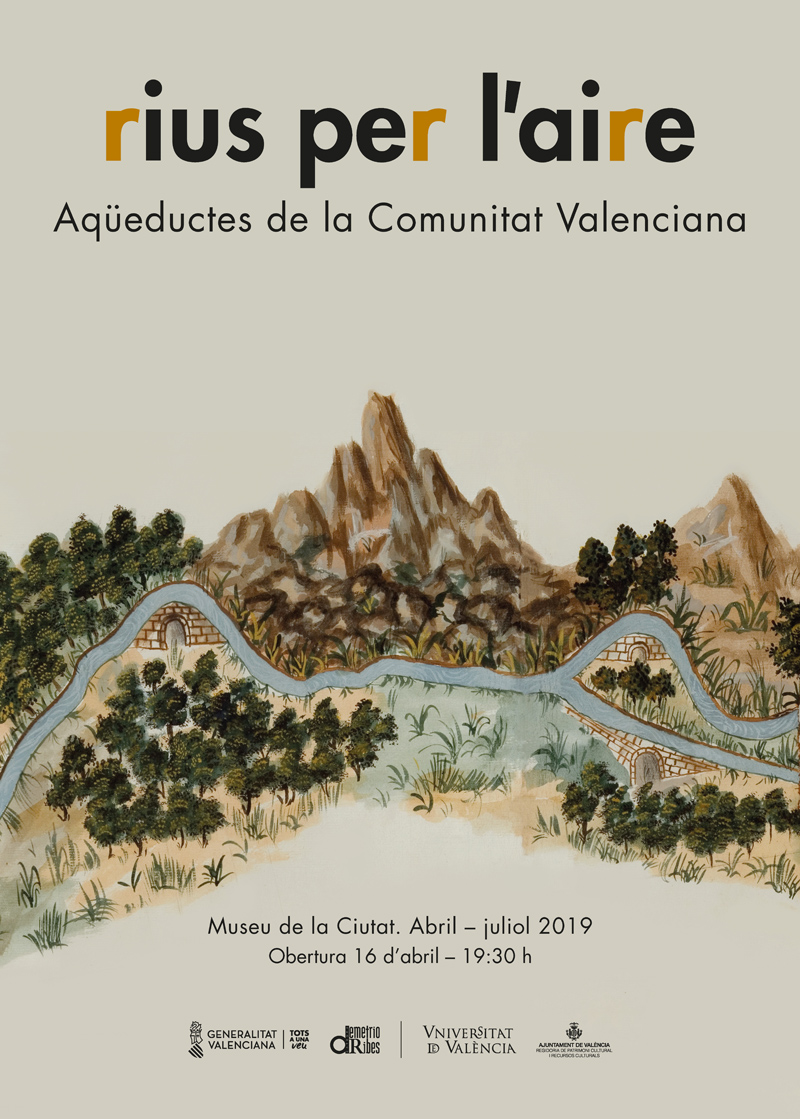 Hydraulic engineering exerts a huge influence on human lives and has generated a wealth of architectural, technological, cultural and social heritage through its evocative capacity and transgression of the ordinary. Under the title Rius per l’aire. Aqüeductes de la Comunitat Valenciana [Rivers in the air. Aqueducts in the Valencian Community], this exhibition looks at aqueducts in the Valencian Community up until the mid-nineteenth century, when the modern supply network began to provide water to all settlements. Arcuationes, or aqueducts raised up on keystone arches, a lighter alternative to solid walls that have crossed huge orographic obstacles since Antiquity, are the protagonists of this project.

The aim is not to establish an exhaustive inventory of our hydraulic network, but rather to highlight the arcades of the most significant aqueducts in the Valencian Community. Old and modern photographs, plans and maps, etchings, models and other audiovisual materials show how water travelled through over thirty of the region’s towns and cities, as well as its artistic representation through a wide range of media, including plates, coins, notes, engravings, and even the traditional monuments created then burnt in Valencia, fallas. All of this is presented with a view to emphasising the rich cultural heritage of water. This mark of the Valencian region’s identity is visible from its capital city, as reflected in its early Christian emblem and nickname, Epidrapolis, Greek for ‘city founded on the waters’, to its most remote spots, as hydraulic engineering bears a major influence on our scenery, as well as our social and economic history. 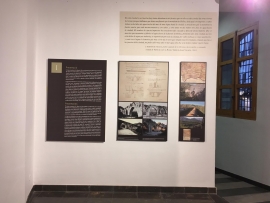 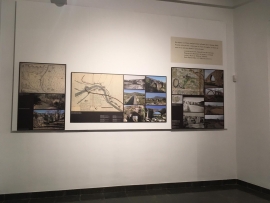 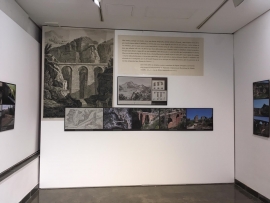 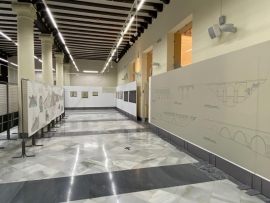